Today's blog post comes from Charlotte Robey who has been involved with RESULTS in Leicester for some time. Here she reports on the art exhibition she organised, inspired by the film They Go To Die. 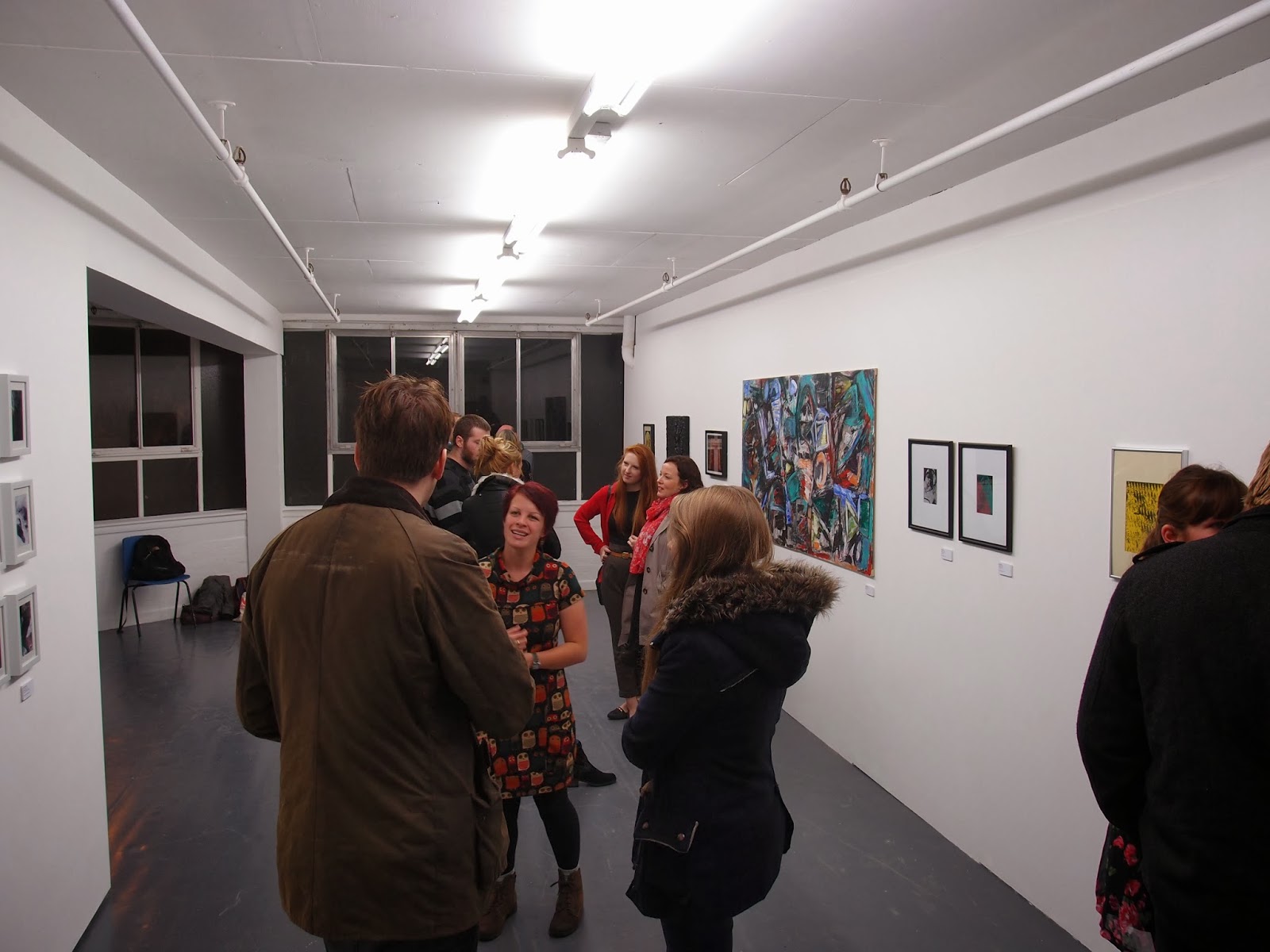 For the last week in October myself and two of my good friends spent three hours a day sitting in a cold converted factory tucked away in the corner of Leicester city centre. No, we weren't undertaking some kind of ritual self-torture: we were at The Great Central gallery, invigilating the art exhibition based on Jonathan Smith’s They Go to Die, which we had organised.

I was approached by Felix earlier in the year to see if I could put the film on as part of the Dying for Gold tour. For one reason and another we didn't manage to pull it off at that time, but I was keen to get it shown in Leicester. However, I had a dilemma: how can one person (I’m the only member of the Leicester RESULTS Group) persuade enough people to come and watch a film about miners in Southern Africa dying of TB to make it worth showing? 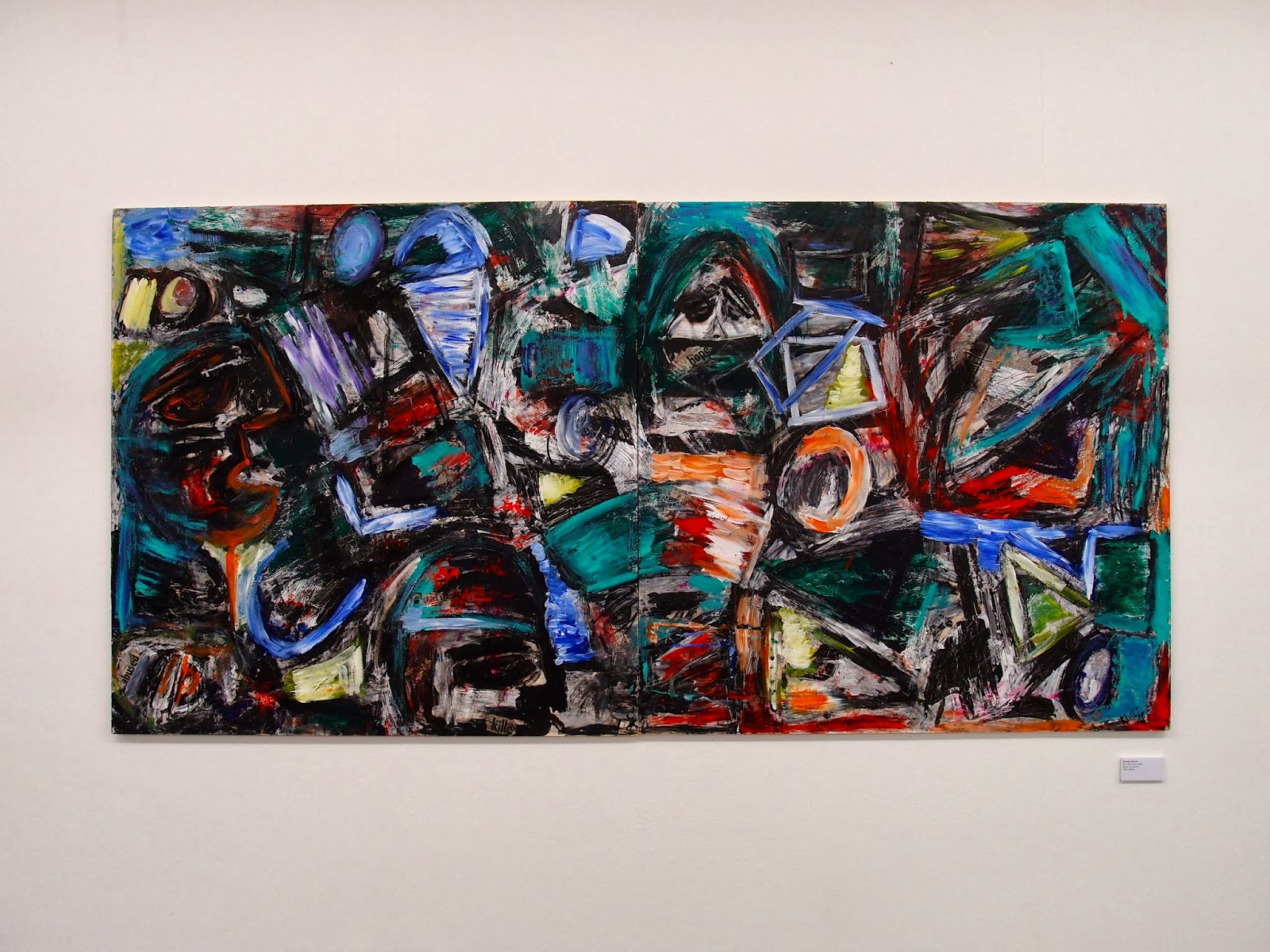 A couple of months later I had a brainwave: I have a good friend who is a member of the Fine Art Society at De Montfort University, so I asked whether she thought we could put on a joint art exhibition and film screening. Melissa jumped at the idea and roped her friend Alice into the plot.

The idea grew from there: deciding on the criteria for artwork, setting up a blog, putting out a call for artists, selecting a venue, promoting, promoting, promoting… We received some excellent artwork in a variety of mediums, including painting, digital art, photography, music, poetry and print. Melissa and Alice spent a whole day putting all of the artwork up while I was slacking at work, we sent out some final tweets and then we were ready to open the doors. 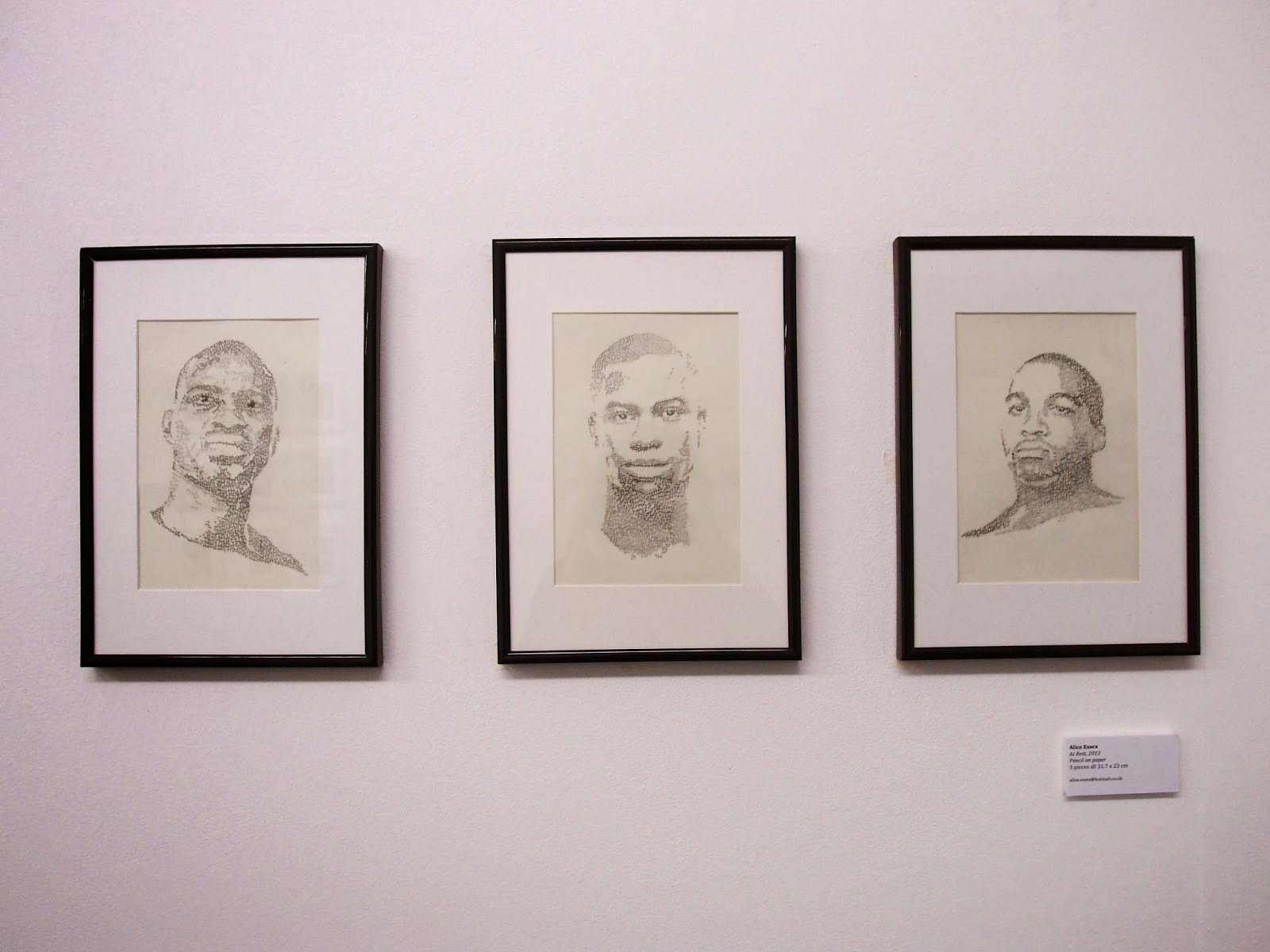 Opening night was a huge success: lots of people attended, signed action cards and made donations to TB Alert. We even had some members of RESULTS attend, with Felix coming up from London and Mark and Ann Marie from RESULTS Norwich travelling all the way to Leicester to show their support. Jonathan Smith (the director of They Go to Die) made a personalised video to introduce the film and everyone who came to the opening night sat and watched it from beginning to end. 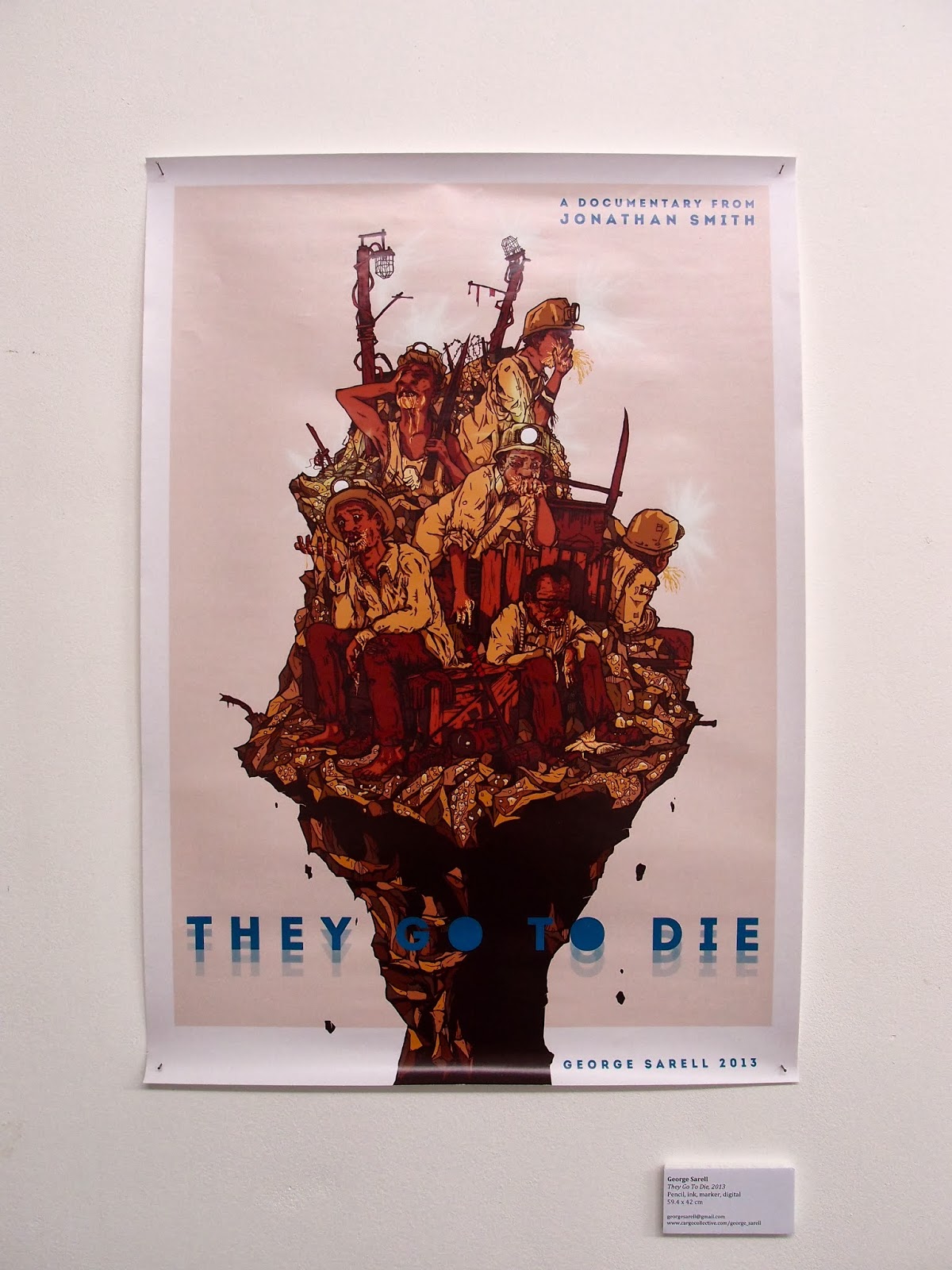 talk about the film and our exhibition. This was a new experience for both of us, but we’ve been assured since that we sounded very confident (although we didn’t feel it at the time!)

Although the exhibition has now finished, you can see photos from the opening night and of the artwork on our blog here: http://theygotodieart.blogspot.co.uk/